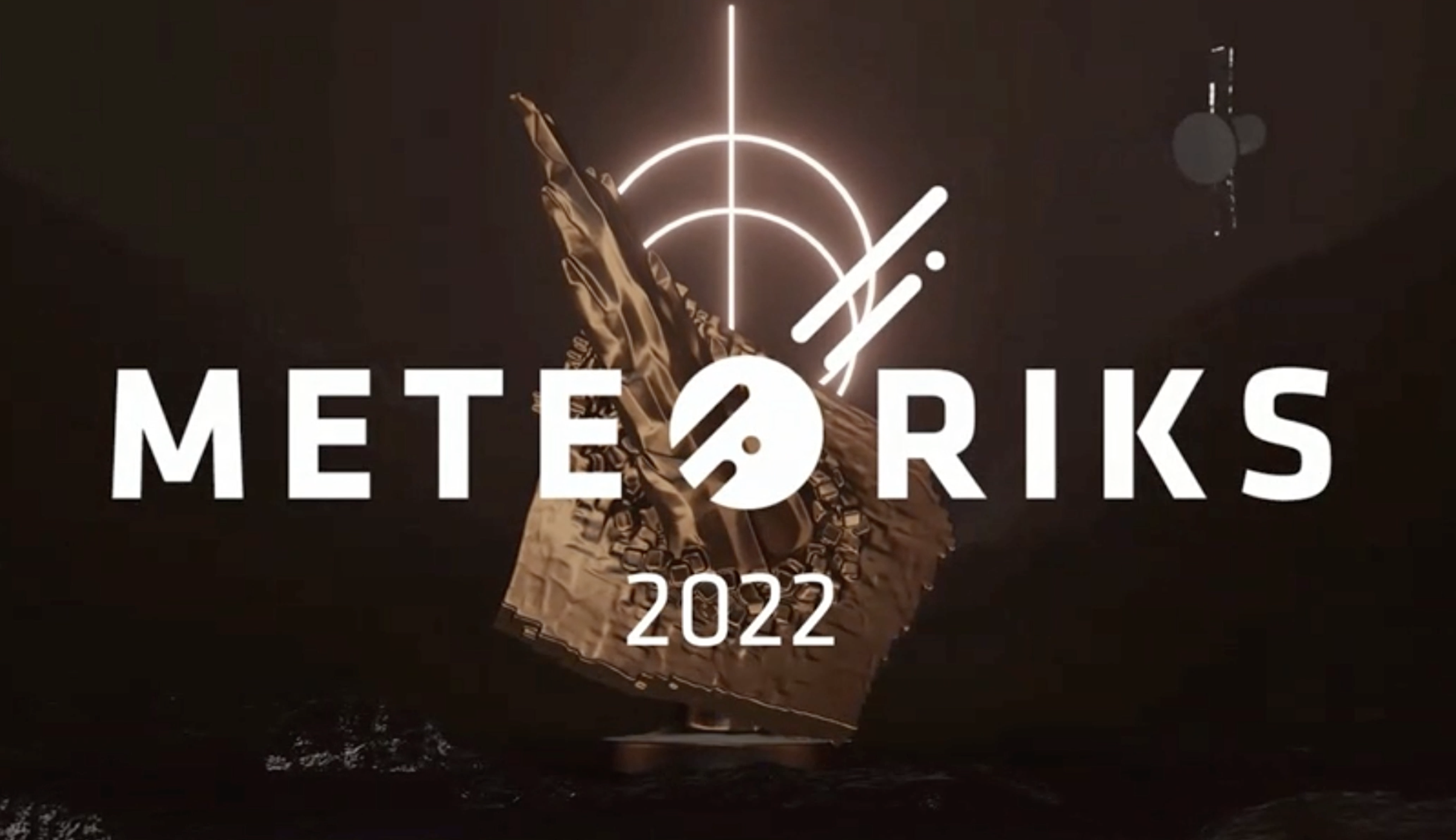 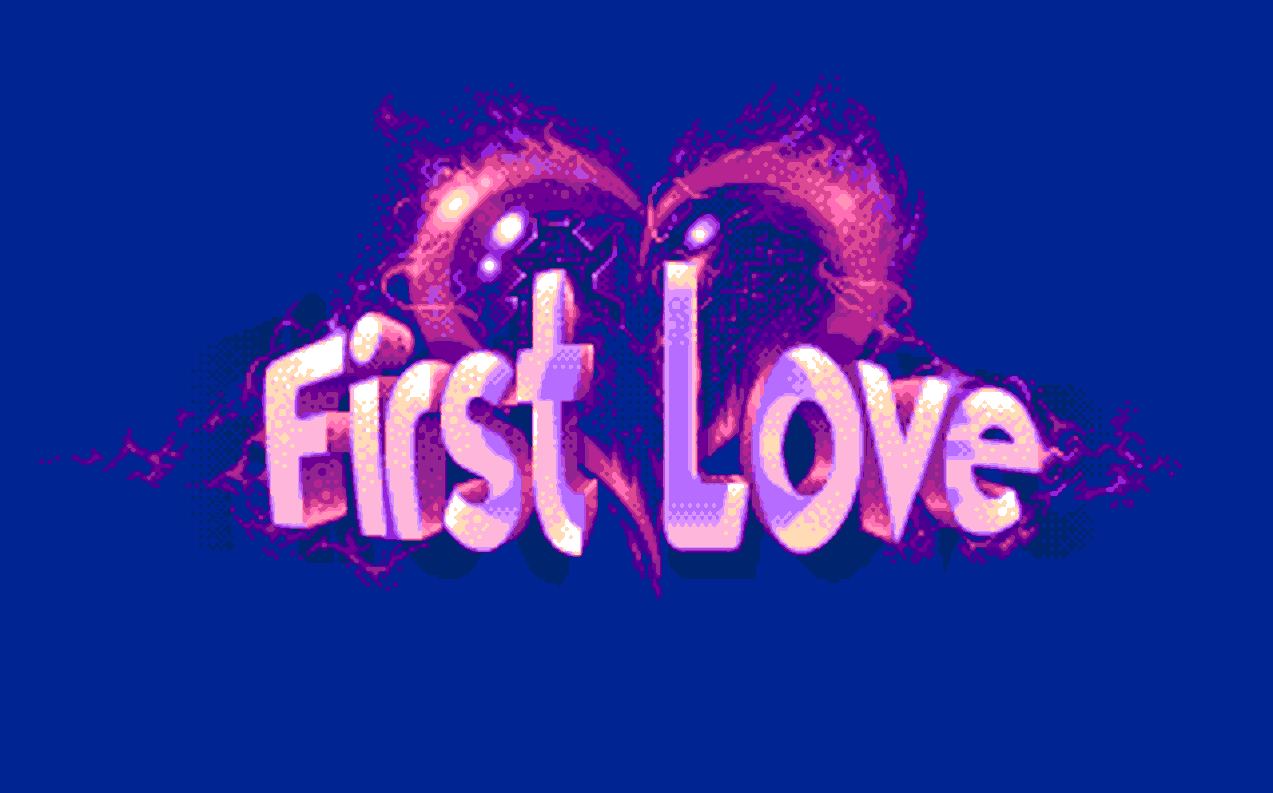 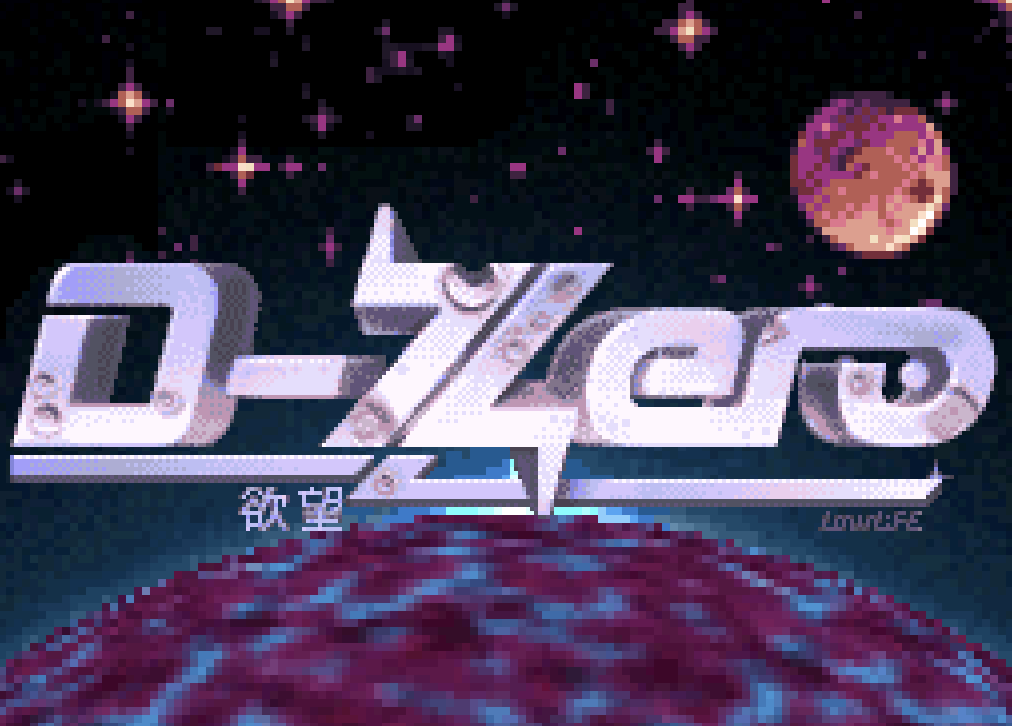 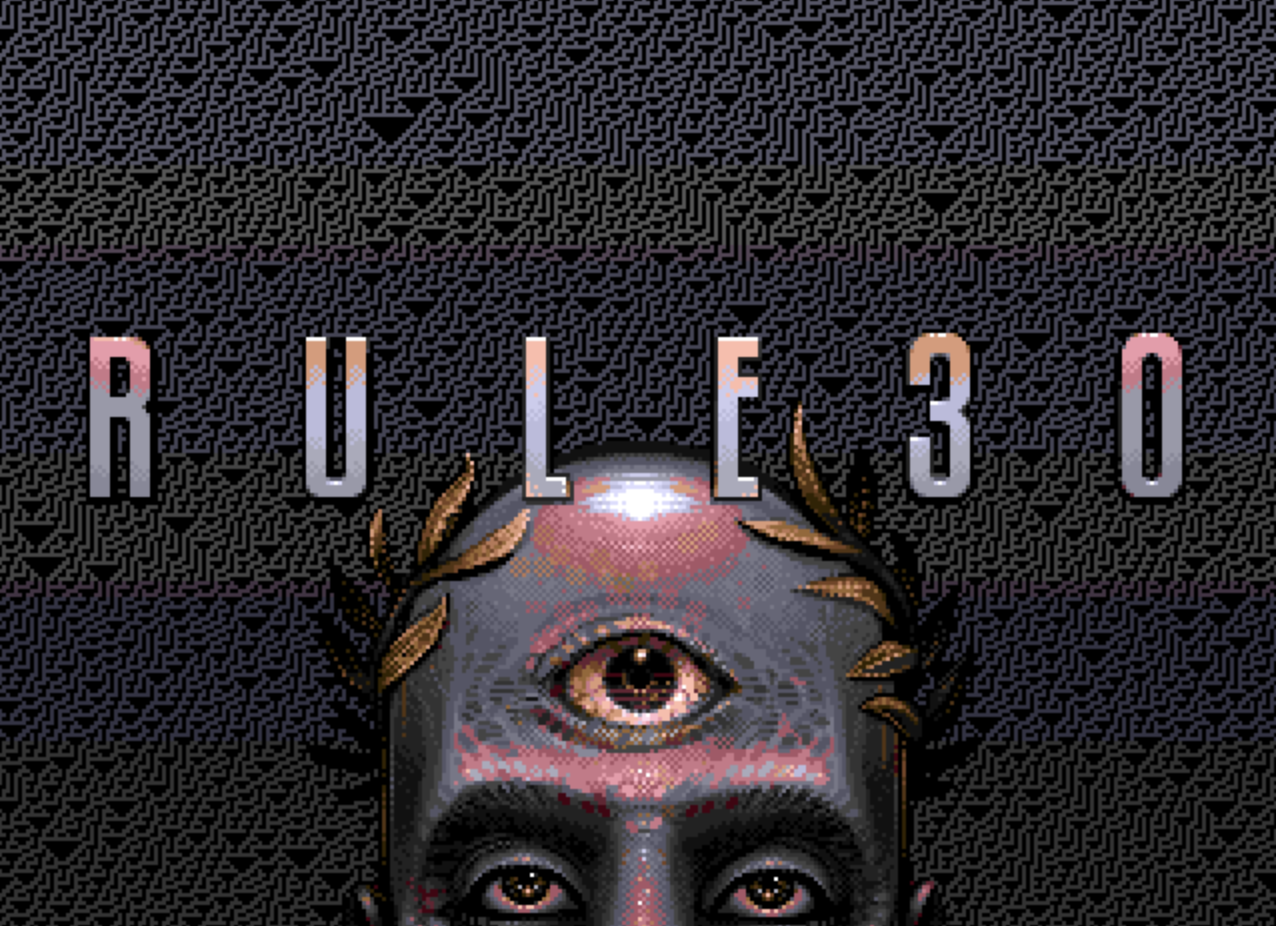 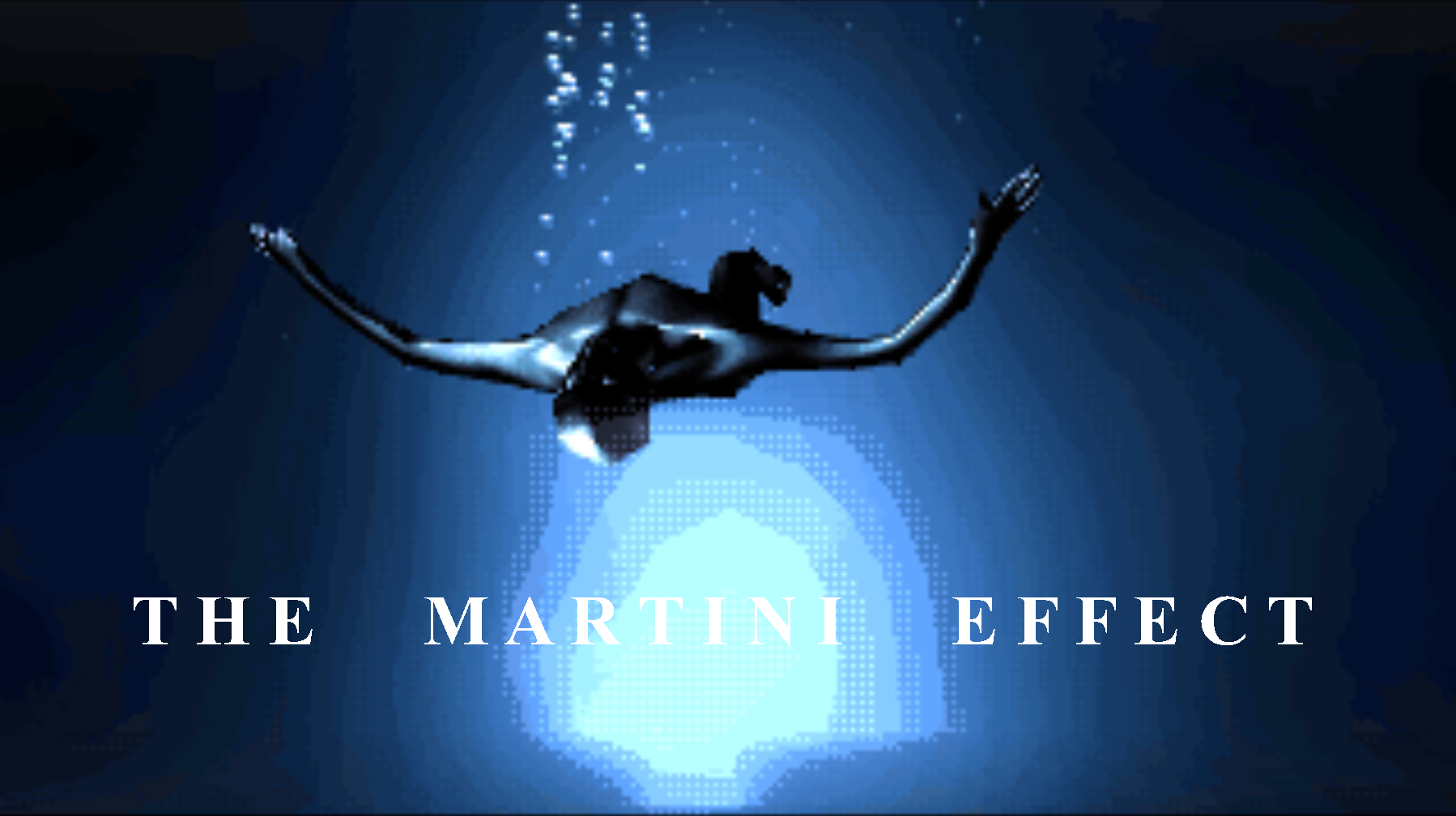 So FirST Love ended up to win the Best Midshool Production Meteoriks award. It’s like a dream come true for the whole team (Mic, Jess, RATI, Janek, Mr Bee and Ben) behind its creation. Five days have passed since the announcement and we’re still in shock.

If you don’t know the Meteoriks Award, it’s like the Oscars but for the Demoscene. Each year, the organization behind the Meteoriks (led by Joachim ‘dojoe’ Fenkes) defines the Categories (eg. Best Outstanding Concept, Best High End Intro, …) and calls for jurors for each category. The jurors are responsible to review all demos created in the previous year and nominates 5 of them out of which only one will be laureate. The winner is then announced during the Revision party.

‘FirST Love’ was competing in the ‘Best Midschool Production’ for which the jurors were: docd, mantratronic, ps, rez, spkr (source). And it was ranked #1 ‘unanimously’ as told by ps/TPOLM during the ceremony.

I can’t express how honored the full team involved in this production is. I (RATI) feel like you could find interesting to get some internal feelings of how it went before / during / after the ceremony for the all of us.

Actually, the stress started 4 weeks ago, during the nominations that happened in the 17th of march. We were already very happy to be down selected among the 5 best midschool productions of 2021. But the stress went up a lot when discovering who we had to compete against:

So we had to compete against monsters who had each produced a masterpiece in 2021. I can tell you: we were scared. Truely, the odds to win a Meteoriks award dropped a lot in our mind. I guess we all realized how hard the competition really is, how hard it is to compete in a multi platforms compo. Hopefully, life went on and we had to deal with other stuffs.

All of sudden, we’re in the week of Easter. Revision will happen and the Meteoriks laureates will be announced. We’re now friday, we’re all connected in our private OVR channel. We’re starting to stress. At least, I am. That day, at the time of the ceremony, Jess was in Boston (finding a place for his daughter going to study there), and I was driving to reach a nice place for Easter during the weekend. My older son was streaming the ceremony on his mobile, while I was constantly receiving messages on my connected watch. Messages were like: “Outstanding concept starting”, “Freespin by Reflex” wins. Bla bla bla. While I could not watch, I was living the event, images were just created in my mind, trying to remember the demos etc. Then came: “Best Oldschool Production on its way”. I knew our category would be next. Then: “Bromance by Bonzai wins”. I was so happy. I was sheering for this prod. I love C64 productions and this one really stands out in my opinion. Right after, I was stressed at the maximum. Our category is next to come and I knew the competition was really tough. All prods in this category were remarkably well crafted with top notch design, nice music and effects. And there was an avalanche of messages like: “Come on”, “We want to know”, “Pleeeeaaaase” …… then “Smells pretty good listening to what PS says” and finally “Yesssssssssssss” and 3 seconds later: “We won guys”, “Insane”, “We’ve done it”, and lots of similar texts. I can’t express the feeling. I remember shouting in the car “Yessssss! Yessssss! Yessssss! Crazy. How come!”. Suddenly I was speechless. My wife did smoothly put her fingers in my hair. I was overwhelmed. My son was looking at my speech on the mobile confirming, if necessary, that it was real. We had done it. Then I received a call from Janek. We shared our happyness. At the same time, I started to receive congratulations messages from here and there. I stopped at a gas station and I called Mic. We shared thoughts and then I took the road again. The 2 hours drive to our destination went flowless.

Well, that’s the end of this long post. I wanted to capture the feeling I lived the past few days. FirST Love has brought us so much emotions. But I’m mistaking here. FirST Love is just the cause. You, the crowd, the public, are the ones who generated the emotions. We had these incredible feedbacks when we presented FirST Love at the Silly Venture 2020+1. It lasted a few weeks and then we thought that it was over. But then came the Meteoriks, our nomination and the win. FirST Love’s adventure was not over. I guess it is now.

Thanks for everything everyone. The scene rocks! You are the scene! You rock!

From the entire OVR team & Mic of Dune